11 Brain-Loving Foods To Boost Your Mood And Mental Clarity 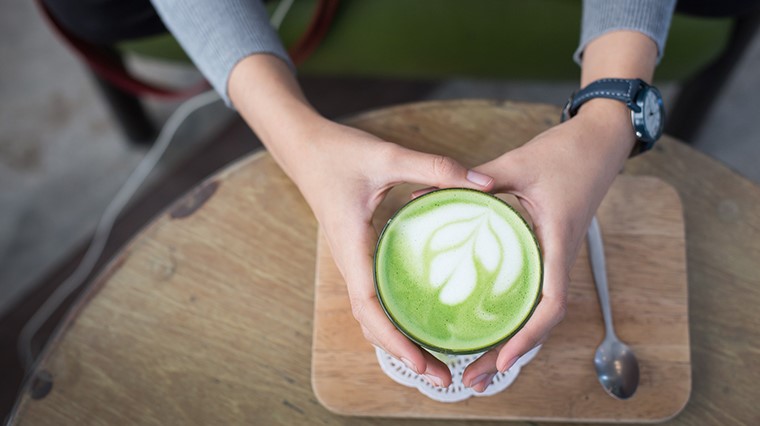 It may be pink and squishy but your brain does a heck of a lot as the control centre of your body. What you eat has a major influence on your mood, concentration, energy levels, ability to learn new skills and brain function in all stages of life.

Our food for thought list will help your mind stay sharp and keep your creative juices flowing - from a cosy cuppa of matcha green tea to beat the mental fog, to mood-boosting dark chocolate to keep your brain ‘younger’ later in life.

Matcha green tea has a just-right caffeine content to beat the Monday blues and process information faster, without putting you at risk of the coffee jitters.

It contains L-theanine to provide a sustained energy boost, improved concentration and mood - keeping you focused yet calm and balancing out the stress inducing effects of caffeine.

EGCG, a natural compound in green tea is known to boost metabolism and brain health, assisting in the creation of new neurons to support both short and long-term memory, as well as protecting against cognitive diseases such as Alzheimer’s and dementia. 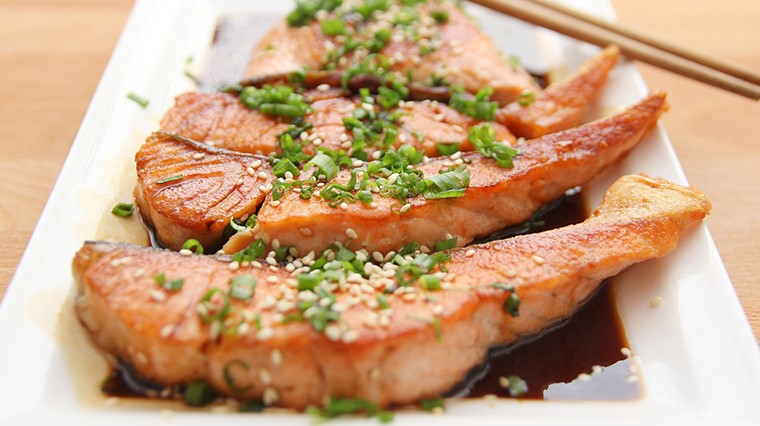 Salmon, tuna and other fatty fish are rich in omega-3 essential fatty acids (e.g. DHA) responsible for brain cell development and maintaining healthy brain tissue. Omega-3s slow the rate of cognitive disorders and may reduce the risk of depression.

Fatty fish is also a source of vitamin B12. By increasing B12 intake, those deficient in this vitamin may experience its mood-boosting benefits, improved concentration and memory.

Get fishy by enjoying at least two servings a week. 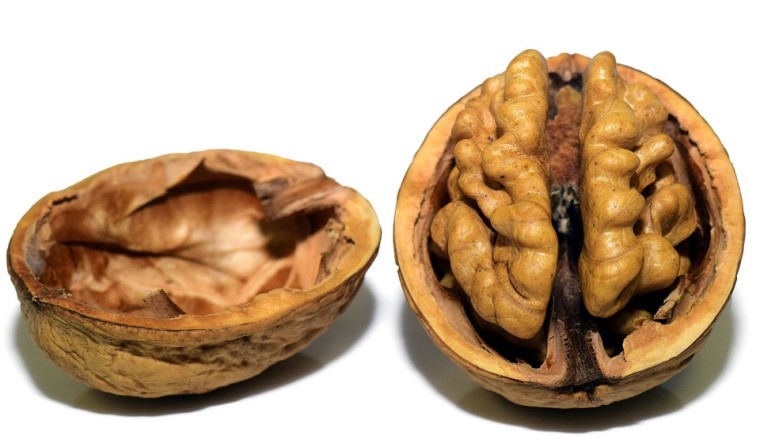 Shaped like tiny brains, it’s no surprise walnuts are brain food in a small package.

With almost two times more antioxidants than other nuts to fight of disease-causing free radicals and anti-inflammatory benefits to protect against age-related degeneration, we can safely say walnuts boost your wellbeing in a nutshell. 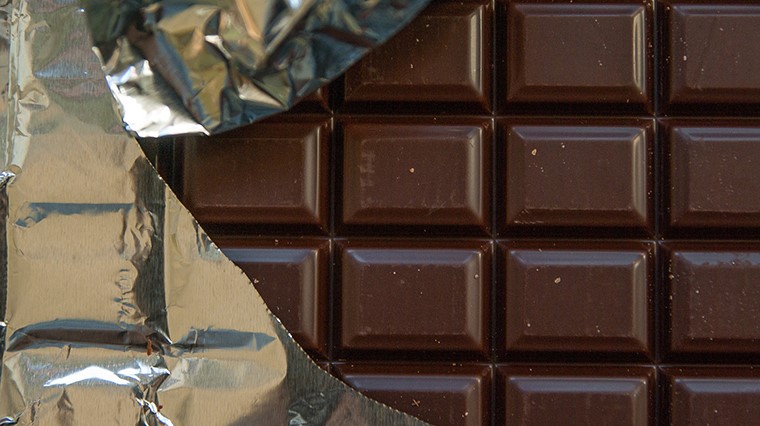 Chocoholics, we’ve got your back.

Dark chocolate (70% cocoa minimum) is choc-full of flavonoid antioxidants, plant-based chemicals that increase blood flow to the brain. They support learning, improve reaction time, short-term memory and sharpen your mind so you can kick butt on your next round of Words with Friends. They’re also associated with reduced risk of premature brain aging.

It’s the cocoa content of chocolate that’s the source of its flavonoids and endorphin ('feel good' hormones) releasing power – so milk chocolate and white chocolate won’t give you the same benefits.

Lucky the dark stuff is so darn good. 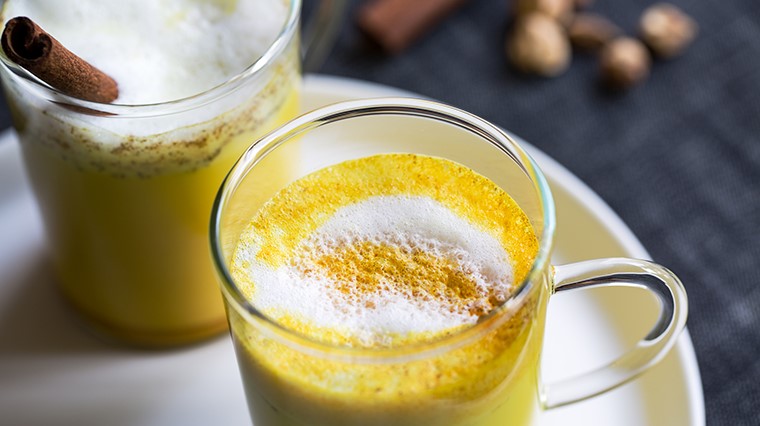 Turmeric is a yellow spice that has been used in India for thousands of years, but it’s the antioxidant curcumin that gives turmeric its vibrant colour and brain-loving benefits.

Curcumin boosts levels of the brain hormone BDNF that stimulates the production of neurons (nerve cells) and the growth of new nerve connections between brain cells. It’s linked to elevated mood and due to its anti-inflammatory affects, may decrease risk of conditions such as Alzheimer’s and Parkinson’s disease.

However, curcumin is not easily absorbed by the body so a one-off sunshine-in-a-mug session in the form of a turmeric latte probably won’t turn you into the next Einstein, sorry!

Whether you dip it in hummus or toss it in a casserole, celery is food for the brain. It’s high in luteolin, a flavonoid antioxidant that helps memories stick, supports learning and improves spatial awareness, so you’re less likely to trip over your own feet when you’re having a dance-off.

Celery also soothes inflammation, which is a primary factor in neurodegenerative disorders, so this hydrating vegie may keep your mind fit in later life. 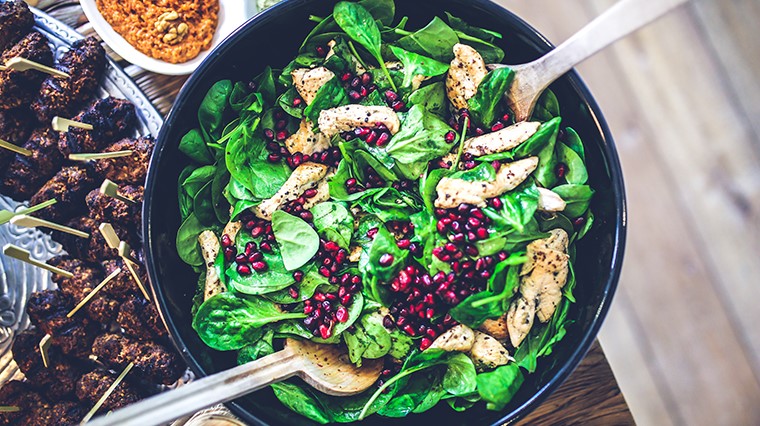 Studies suggest that consuming leafy green vegies such as kale, spinach and collard greens can slow the decline of memory and thinking skills to keep your brain ‘younger’ as you age. These antioxidant-rich vegies are a source of vitamin A, C and K, beta carotene and folate to give your brain an edge and protect it from degeneration later in life.

Spinach is a powerhouse of plant-based iron to boost your energy and support oxygen delivery to your body and brain, but be sure to pair it with vitamin C rich foods like capsicum, tomatoes and citrus fruits to increase its absorption. 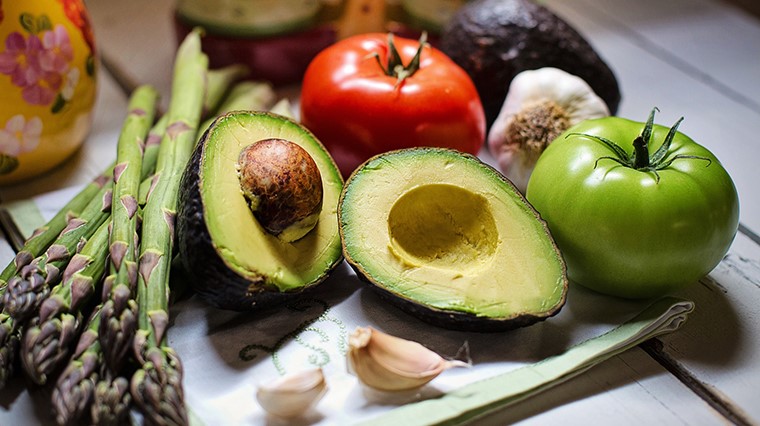 Avocado is rich in folate and omega-3 fatty acids to protect against age-related degeneration. As a monosaturated fat avocados promote healthy blood flow, lower blood pressure and increase the absorption of the body-loving antioxidants in leafy greens.

Besides making your avos super creamy, the oleic acid in avocados is used to synthesise myelin, a fatty substance that forms an insulating sheath around nerve cells and allows them to communicate to your body quickly and efficiently. 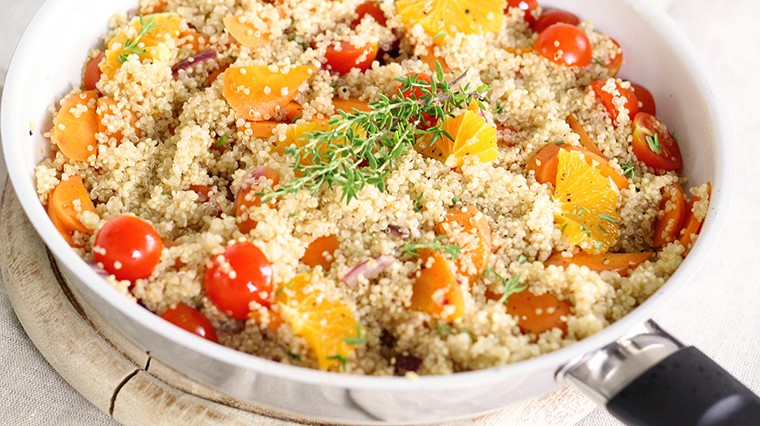 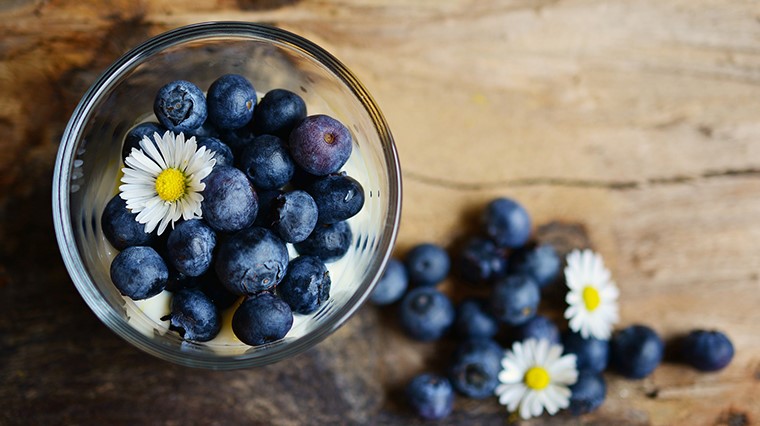 Loading up on blueberries with brekkie may keep your memory sharp, beat off the mental fog and prevent your concentration from slipping in the afternoon. They’re high in flavonoids, plant compounds that open blood vessels to increase blood flow and oxygen delivery to the brain, supporting cognitive function.

Not only do they offer these short-term benefits up to 5 hours after eating them, but they’re high antioxidant profile has been known to ward off age-related cognitive disease such as dementia and Alzheimer’s in the long-term. 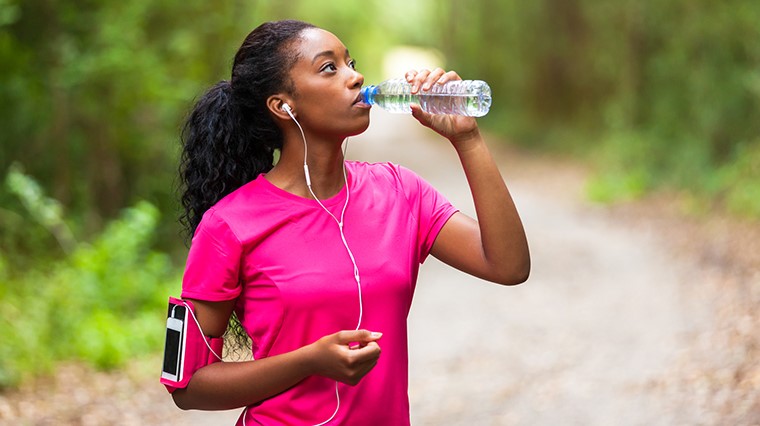 Most of you is made of water and that includes your brain, so it’s no secret just how important this essential nutrient is. Dehydration puts excess stress on your brain, slowing blood circulation and therefore hindering the transport of oxygen and nutrients to your noggin.

To beat the cranky monkey on your shoulder, be a whizz at crosswords and fight off headaches, don’t deprive your brain cells – drink up!